Low, who holds a Bachelor of Economics and an Advanced Diploma in Business Administration from the Wilfrid Laurier University, Canada, started his career in the timber industry by working at his father’s sawmill in Terengganu shortly after graduating from the university in 1984. He is currently the executive chair of Low Fatt Wood Group of Companies, a full-fledged integrated wood-based processing and manufacturing organisation. 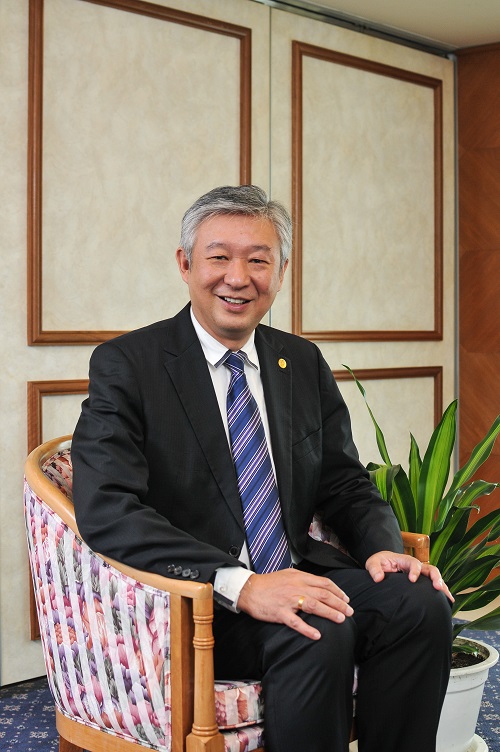 Dato’ Low Kian Chuan has been appointed as the new chair of the Malaysian Timber Council. Credit: MTC

Known for his sense of fairness and approachability, Low has a long history with the timber industry which revolves around his involvement in the Timber Trade Federation Malaysia (TTFM). Established in 1957, TTFM was one of the pioneer organisations that consolidated and brought together those in the timber sector, especially the sawmillers. It was also one of the key associations that was instrumental in the formation of MTC. In 2000, TTFM was renamed the Malaysian Wood Industries Association (MWIA), as proposed by Low himself.

Low, representing Terengganu Wood Industries Association (TWIA), joined TTFM as a committee member before becoming its treasurer and later, as president of MWIA from 2005 to 2017. He retired as president last year and is now the Adviser of MWIA. He was also a trustee on MTC’s board and president of the Malaysian Timber Association (MTA) from 2015 to 2017. MTA is a timber organisation which represents all the timber industry associations in Malaysia, including those in Sabah and Sarawak.

Among his notable achievements is mooting the idea of producing premium grade laminated scantlings or lamscants. Low initiated the R&D to produce high grade lamscants for niche markets, which resulted in the registered trademark called Lamtec Malaysia, a label for premium wooden laminated scantlings in 2004.

“To strive in the timber industry, we must understand that innovation exists at the very edges of our expertise and the information that we have yet to discover,” says Low, who believes that technological advancements are some of the key pointers that help the industry sustain itself under challenging trading environments.

Low’s vast exposure and experience in the timber industry and other sectors will further elevate MTC as an organisation that advances the collective interest of its stakeholders. His enthusiasm and keen sense of commitment will undoubtedly enable him to steer MTC to greater heights.

In accepting his appointment, Low says, “I look forward to working closely with all my industry colleagues in this new position.”