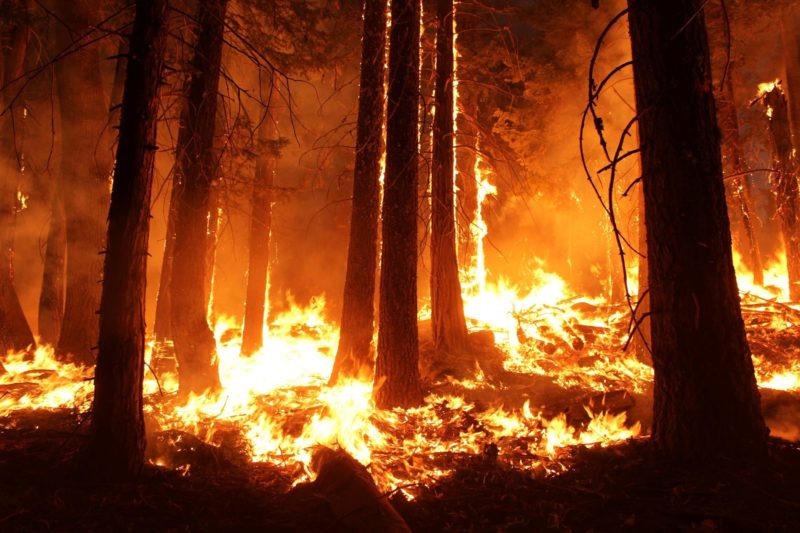 We write to you today, once again with a heavy heart, as for the second year in a row the Southern Cape has experienced more devastating fires.

I recall as a young student at Saasveld in the 1970s, our lecturers telling us that the fire danger in the forestry areas of the Garden Route was very low as it was an all year-round rainfall area and so predominantly wet, especially on the coastal plain. Fire was something that took place only in the mountains. Well haven’t things changed in recent times?

Also affected by the fires were all the timber growers and many of the people who rely on them for resource and therefore a living. The entire forestry sector in the Southern Cape will need to assess the situation and assist each other in strategising the future of the value chain in the region and both Sawmilling SA and Forestry SA will need to assist in this endeavour.

News from the northern regions is not as bad but reports of mills struggling with the market conditions are ongoing. Let’s hope that our president and his team can turn the South African economy around and that better times will greet us in the new year.

The month of October also saw the 20th annual gathering of saw doctors at the South African Saw Doctors Educational Association (SASDEA) convention in Johannesburg and what a success it was. It was attended by no less than 40 saw doctors and mill managers from all corners of the country who came together to celebrate the 20th year of SASDEA and to listen to various experts in the field.

Both SASDEA and the South African Lumber Driers Educational Association (SALDEA) deserve your support and it is most encouraging to see that even in these tough times the spirit of these two skills is alive and well.

As we are not completely out of danger here as far as the fires go, this will have to be short and sweet so please don’t forget to keep cutting straight and drying flat.