The FTS Safety Group has trained approximately 20 residents at the Kennedy Road / Blackburn Village and Malacca Road informal settlements to the north of Durban.

Through its corporate social investment initiative FTS SPARC, FTS Safety Group launched the initiative in the hopes of empowering residents to prevent and contain devastating shack fires that regularly rip through these extremely vulnerable communities. 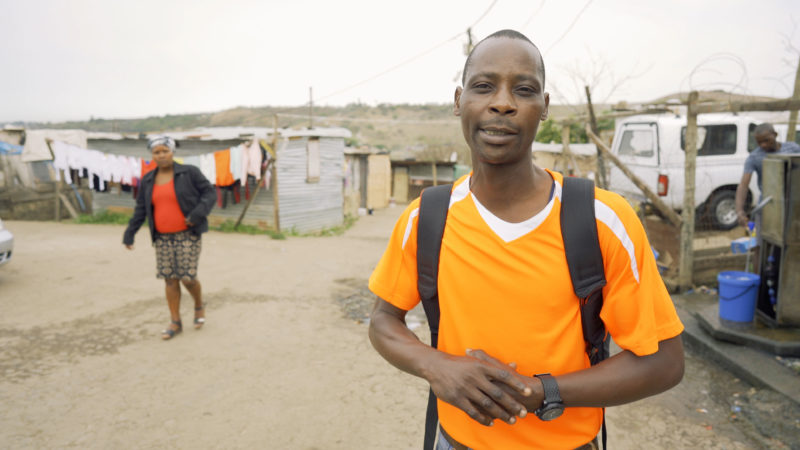 Pantelis Patric Eleftheriou, managing director of FTS Safety Group, said that the family business, which had provided industry with personal protective equipment and safety services and training for over 36 years, had realised that the safety procedures that many in more affluent suburbs and business locations took for granted did not necessarily apply in crowded informal settlements.

Densely constructed structures made from highly flammable building materials, dangerous illegal electrical connections, and the use of paraffin stoves and candles meant that fires were both frequent and devastating, often resulting in death.

What sparked the need to help informal residents was the first-hand experience of one of their own staff members, Michael Ntimbane, who lives at the Kennedy Road settlement.

According to Ntimbane, in addition to sparks from illegal connections and low hanging wires, residents also increased the risk of fire by leaving small stoves unattended whilst cooking or allowing candles to burn down when they went outside to chat to neighbours or fell asleep whilst watching television.

The FTS SPARC project is founded on the fact that 97% of all fire related accidents in these communities are a combination of unsafe acts and unsafe conditions.

Eleftheriou said that the vision was to train volunteers from the community to act proactively and minimise the risks. Should there be a fire, he also hoped to equip people to deal with the fire and reduce the potential injuries or even deaths until the arrival of professional fire fighters. Basic first aid was essential.

For example, he said it was important for residents to have water and buckets of sand on hand to fight a potential fire. Community members also needed to be able to tell the 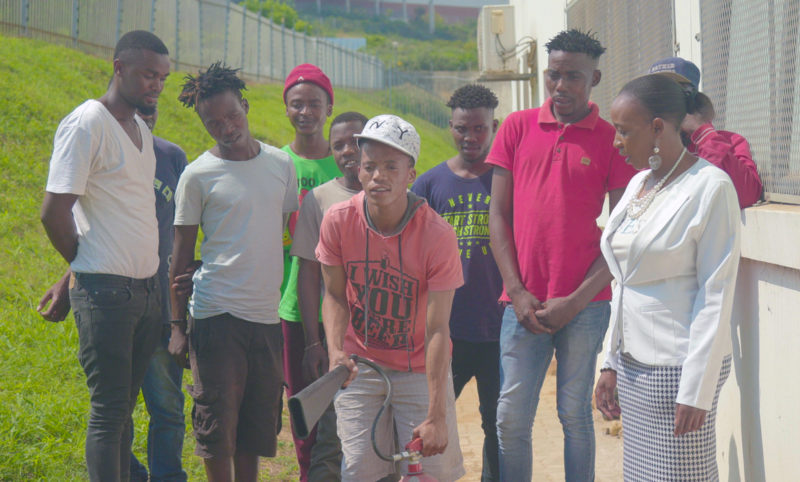 difference between fires and how to use the appropriate substance to put them out. For example, in the absence of formal fire equipment, sand could be used to suffocate an electrical fire. Water increased the dangers.

“We realised that people needed to know how to protect themselves. First prize to prevent fires. then they needed to know the basics of fighting a fire and how to contain a fire with minimal risk to themselves rather than letting it get out of control. The overall message of safety is that people are valuable and need to value themselves. There may be disagreements and even political differences in communities but if we talk about shack fires, we quickly find that everyone is on the same page,” he explained.

Wanting to help but feeling overwhelmed by the enormity of the challenge, the FTS Safety family set about finding ways that they could make a difference. “We kept asking ourselves how can we accept shack fires in 2018 when we have all the technology to deal with them,” Eleftheriou recalls.

They opened their training facilities near Nandi Drive that are used to equip representatives of industry to local community members, beginning with the training of 10 residents from the Kennedy Road settlement in early September and nine from Malacca Road two weeks later.

The candidates left with a SETA accredited qualification, a fire extinguisher and knowledge that they could pass on to other communities.

Eleftheriou says the ultimate vision is to mentor and continue to train volunteers. He would also like to partner with other companies and organisations and hopes to see this initiative become a national one.