MTO, a long-standing and loyal client of Dolphin Bay, want to ensure that its Pullscar treatment plant near White River, Mpumalanga, is producing high-quality treated timber as efficiently as possible and also to get two additional plants up and running. These projects were part of the company’s move to add value to more of the timber it harvests from its plantations. 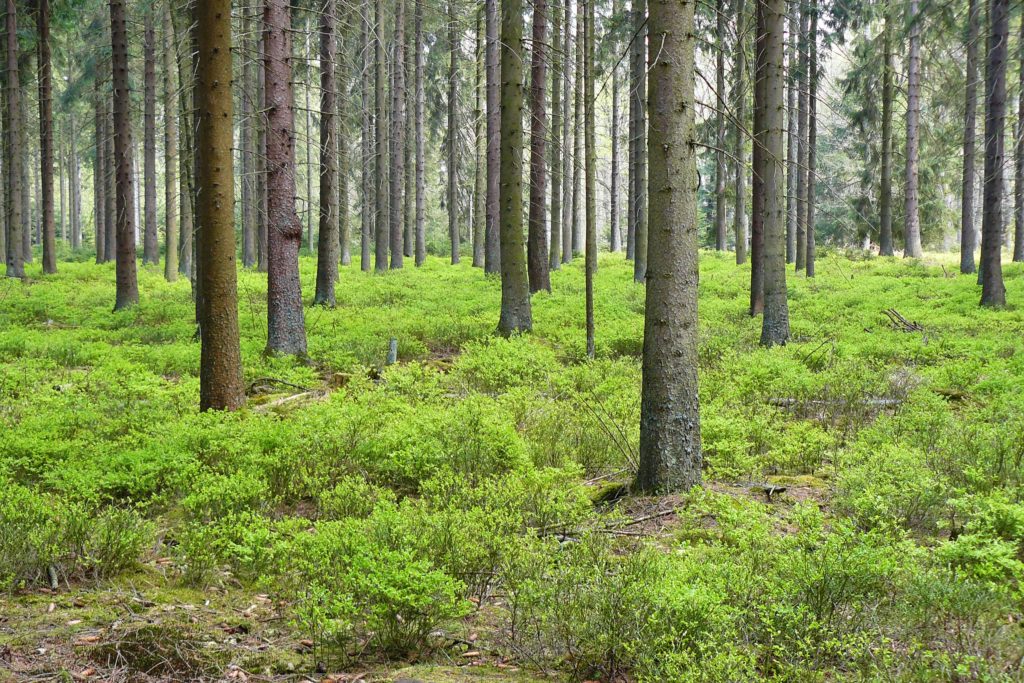 The MTO Group aims to add value to more of the timber it harvests from its plantations. Credit: Creative Commons

MTO has several businesses in South Africa and Swaziland and is expanding to many countries across the African continent.

In recent months, Dolphin Bay has provided refresher training to the operators and management at the Pullscar plant, advised the company on how to solve technical problems at this plant, and finished the refurbishment of one of the two old treatment plants at Paradise Falls, between Sabie and White River. These plants were on land the company bought some time ago and had fallen into disrepair.

Dolphin Bay outlined the options available for the refurbishment of the two plants and drew up a plan to complete the work on a tight budget. They then drew up the engineering designs, oversaw the upgrade and trained the operators. Finally, they commissioned the plant, which is now up and running according to industry standards.

The refurbishment took about a month and began earlier this year, after discussions, as to the best option for MTO.

“Dolphin Bay’s guys have been very helpful. I’ve got no complaints,” says MTO sales and marketing manager, Kevin Cremer. “I changed the brief completely at very short notice, and a lot has happened in a short space of time but working with Dolphin Bay has been great – and there is more in the pipeline.”

“Old plants throw many curved balls, so the refurbishment project has been a challenge,” observes Dolphin Bay’s Mark Duckham. “We had to go back to the drawing board once or twice to identify the most important requirements for getting the plant up and running. But we worked very closely with MTO to solve all the problems together. MTO is an ambitious and intelligent company. The communication between our two companies has been effortless; we have built up a very strong working relationship.”

“We are excited that the work for MTO has been conducted under the framework of the Quality Pledge,” says Bertus Coetzee of Dolphin Bay. “We are impressed with the company’s commitment to quality, and their positive approach to business. It is a pleasure working with them.”