The financial health of the world’s lumber producers was mixed in the 3Q/19. The gross margins fell in Northern Europe, while they improved slightly in Austria, Eastern Russia, Western US, and Western Canada, reports the WRQ. In North America, lumber prices started to flatten out and increased slightly in the fall. – a news brief from Wood Resources International LLC. 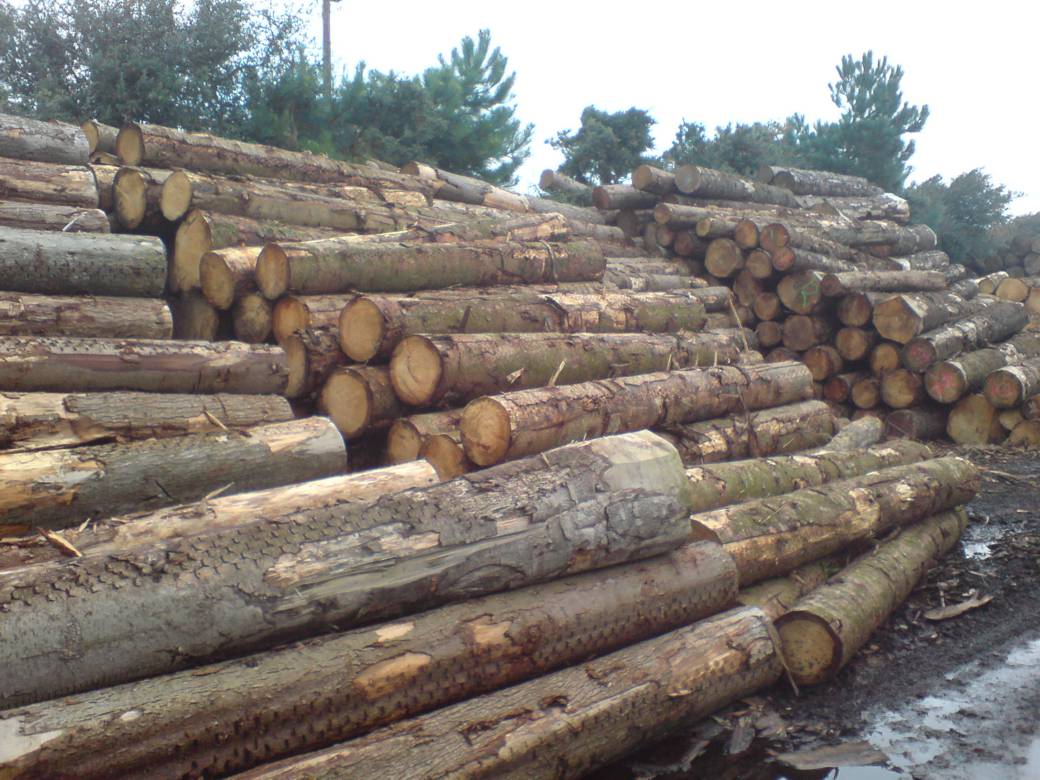 Profit margins declined faster for sawmills in Finland than in neighbouring Sweden during 2018 and 2019, and in the 3Q/19 reached their lowest levels in 15 years, reports the Wood Resource Quarterly. Image credit: Papnews

Domestic sawlog prices in Finland and Sweden have been declining for over a year because of lower demand from the region’s sawmills. However, the reduced wood raw-material costs have not kept pace with the falling prices for lumber, which has resulted in lower margins for the sawmilling sectors in both countries.

The Wood Resource Quarterly (WRQ) has been tracking quarterly wood costs, product prices and gross margins worldwide since 2005, and for the entirely of this time period, Finnish sawmills have never had profits as low as in the 3Q/19. The gross margins for lumber producers in Finland have fallen more rapidly than those of their Swedish competitors during 2018 and 2019 (see chart), mainly as a result of lower lumber prices in Finland than in Sweden.

The financial health of lumber-producers in most of the regions tracked by the WRQ continued to be poor throughout the fall. However, there are indications that lumber prices have started to reach their bottom in many markets in late 2019 and also that log prices have declined, in part to adjust to the weak demand for lumber. Gross margins for sawmills in western US and western Canada improved slightly in the 3Q/19 from the previous quarter, although they were still below the five-year averages for the two regions.

Austrian sawmills have seen their profits increase in 2019 after a long period of low profitability. The improvements can mostly be attributed to reduced costs for sawlogs during 2018 and 2019. The sawmill sector in Eastern Russia has seen profitability improve in the 3Q/19 following a substantial decline in the second half of 2018.

Sawmill gross margins are reported for key world markets each quarter in the Wood Resource Quarterly (WRQ). This 56-page report, established in 1988 and with subscribers in over 30 countries, tracks prices for sawlog, pulpwood, lumber & pellets worldwide. The WRQ also reports on trade and wood market developments in most key regions around the world.