Science discovers that trees have a ‘heartbeat’

There is a vast number of living things on Earth, all with their own set of characteristics and unique ways of life. All the way from the smallest ants, up to the huge giraffes and elephants – one thing they all have in common is that they are alive! 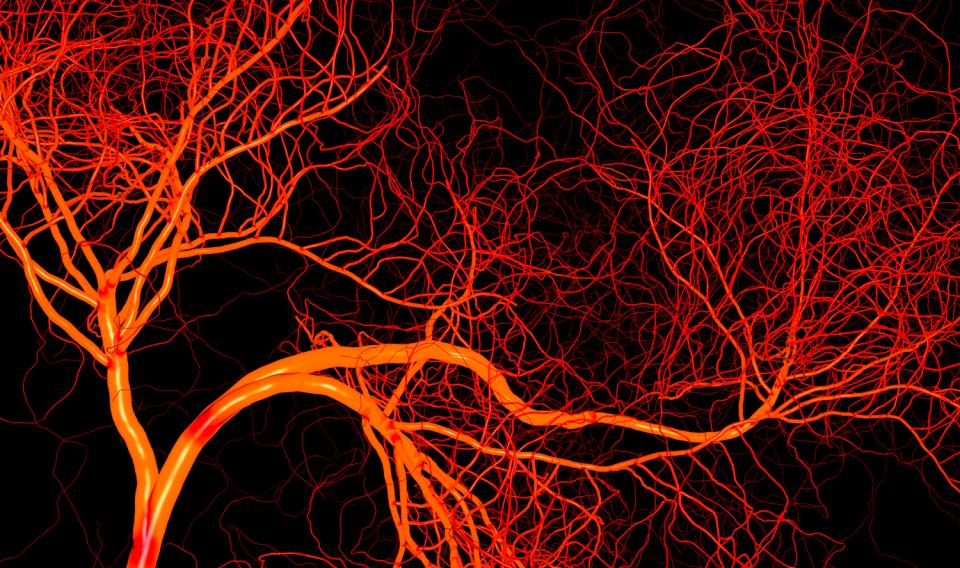 A recent study has shown that trees do in fact have a special type of pulse that resembles a heartbeat. Image credit: The Franklin Institute

One type of living organism is a plant and tree. While they may not walk around like other organisms, or have a kidney and liver, they do actually have their own set of ‘organs’, so to speak.

While a tree definitely doesn’t have a heart, the idea that they have their own beat and sense of rhythm isn’t as far-fetched as many may think. According to a study headed by András Zlinszky, Bence Molnár and Anders S. Barfod from Hungary and Denmark, trees do in fact have a special type of ‘beat’ within them which resembles that of a heartbeat.

To find this hidden heartbeat, the researchers used advanced monitoring techniques known as terrestrial laser scanning to survey the movement of twenty two different types of trees. The results shocked everyone and revealed that at night, while the trees were sleeping, they often had a beat pulsating throughout their structure, just as humans, and other living creatures do too.

While these pulses aren’t an actual heart beating, it does effectively do the same job in keeping rhythm and pumping liquids around the organism. The pulses, which the scientists discovered are actually the tree pumping and distributing water around its body, are likened to a heart that pumps blood.

It has long been assumed that trees distribute water via osmosis, but this new find says otherwise. This could change the way humans see and understand trees forever, so many things could change now. The ‘heartbeats’ themselves were quite slow and steady, with some occurring every few hours. Even so, it’s an amazing find that proves nature is far more complex than anyone could have ever imagined.

It wasn’t just the heartbeat that the study discovered either, it also revealed that trees move quite a lot during the night, far more than initially thought. As it turns out, a large number of species dropped their leaves down up to ten centimetres after the sun goes down. When trees do this, it’s actually because they’re sleeping (another human/animal trait), and they enter their own type of circadian rhythm known as circadian leaf movement, which is incredibly interesting to watch.

Trees and plants are some of the most mysterious living organisms that harbour so much information and have plenty of secrets left to give up. Some cultures even believe that trees have the ability to cry and feel pain, both of which would change the world if true. There’s still so much we need to learn, and more studies will hopefully reveal some more answers about the mysterious, yet mesmerising world of plants, and trees. As technology advances, we will yet learn so much from the biodiversity that we live among on a daily basis.