Forestry group York Timber, the largest solid wood processor in SA, returned to profit in the three months to end-September, amid robust demand for its products and a resumption of operations as Covid-19 lockdowns eased. 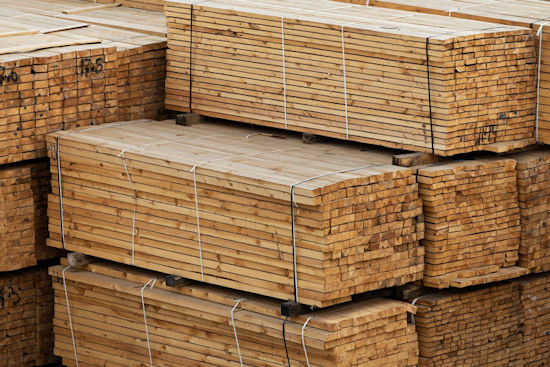 The group said that it is focusing on production efficiency as sales outstrip production, with York seeing price increases for some of its key products, such as plywood.

York reported strong demand for plywood for the local and export markets, with sales of plywood at 120% of production for the quarter and average selling prices up by 6% over the quarter from its year ended June 2020.

Sawmilling operations’ sales volumes were at 108% of production, the statement read.

The company, which owns plantations and mills, said that the current robust demand will continue into the next quarter, and it wants to improve production throughput to benefit from high demand.

The group said during the release of its 2020 results that the flow of uncertified cheap imports from Brazil has ceased, and there has been an improvement in the dollar pricing of plywood.

York said it had returned to full production at all its operating sites as from July 1, although start-up of operations was gradual to ensure adherence to Covid-19 protocols.

Relations with organised labour have been stable, the group said. “We continue to promote a positive industrial relations climate and improved employee relationships,” the statement read.

In 2019, a series of strikes severely hit production, at an estimated cost to earnings before interest, taxation and depreciation (ebitda) of R130-million.

The group reported ebitda of R205-million for its 2019 year.

In its year to end-June 2020, York reported a R217-million loss, and the group estimated that Covid-19 cost it R20-million in lost revenue, having been permitted to trade with product in stock during the level 5 lockdown.

Revenue for that financial year fell 10% to R1.44-billion.

The group said on Friday that cash flow remains strong, and costs have been reduced, with the costs for the quarter being 16% lower than the comparative quarter a year earlier.