Timber update in Gabon and Ghana

The Forestry Ministry in Gabon is still closed because of a labour dispute and it has been reported that labour issues have affected operations at packaging company SNBG. 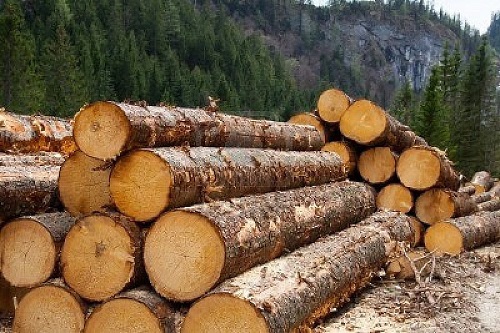 SNBG has been appointed as the only company that can pack containers, but some veneer exporters have been authorised to stuff containers in their own yards. Meanwhile the Forestry Ministry of Gabon has seized about 8000 cu.m of illegal logs, which have been sold via tender. The tender has closed but the buyers have not been announced. According to reports, more illegal logs, mainly padouk, have been seized in the centre of the country and will be auctioned. It is reported that, in the lake regions, seized okoume logs are being stolen, mainly at night. One problem is that the number of vehicles and boats available to the Ministry is limited making policing difficult.

Rotary veneer and processed mouldings were the only two products recording significant increases in export volume in the first eight months of 2020 over the same period in 2019, but these were at very low levels. Teak was the main export species in the air-dried sawnwood and billets destined for India, Viet Nam and the United Arab Emirates.

This information was first published in the Tropical Timber Market Report