Through its Forest Carbon Partnership Facility (FCPF), the World Bank is providing USD50-million to Madagascar to combat CO₂ emissions induced by deforestation. This funding supports a sustainable development programme that will cover 10% of the island. 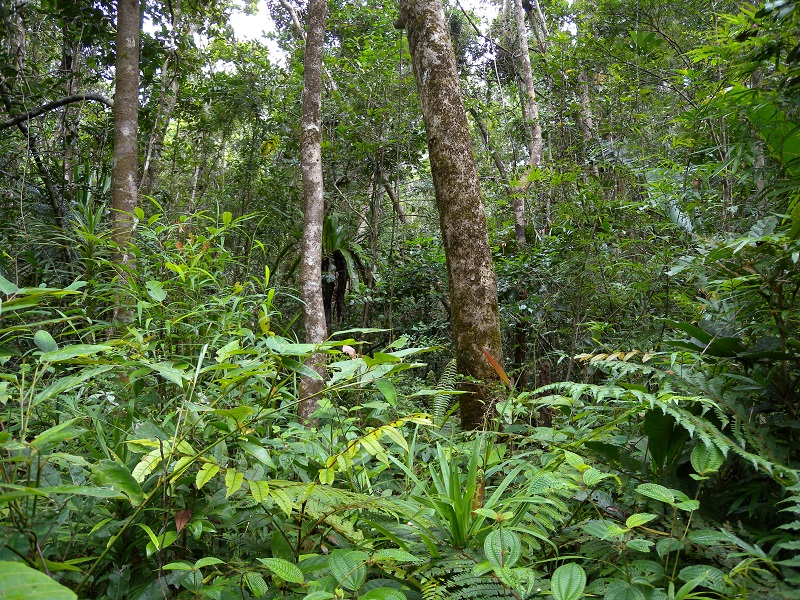 The agreement recently signed between World Bank officials and the Malagasy government will enable the release of USD50-million. The funding is allocated by the Forest Carbon Partnership Facility (FCPF). Hosted by the World Bank, this fund is the result of a global partnership working to reduce emissions from deforestation and forest degradation, conserve forest carbon stocks and promote sustainable forest management.

In Madagascar, the FCPF will support Madagascar’s CO₂ emission reduction programme which aims to increase agricultural productivity and reduce rural poverty while improving soil quality, conserving water resources, and protecting forests and biodiversity. The World Bank estimates that this initiative will cover 10% of the island in the Indian Ocean, affecting at least 7 million hectares of agricultural land, particularly in the humid forests in the east of the country.

Eastern Madagascar is home to more than half of the country’s tropical rainforests, which are rich in biodiversity but threatened by agricultural expansion. The World Bank-funded programme will support forest-friendly agroforestry practices such as the cultivation of vanilla, which is “Madagascar’s green gold”, the world’s most expensive spice. The East African country is the world’s leading supplier of vanilla, with production of 2000 tonnes in 2019.

According to the World Bank, the programme to be implemented by the Government of Madagascar falls within the framework of the Emission Reductions Payment Agreement (ERPA). Madagascar is thus the fifth country in Africa and the eleventh in the world to conclude an FCPF agreement. According to the World Bank, the total contract value of the FCPF’s 11 ERPAs now exceeds USD550-million. ERPAs are instruments that promote sustainable land management and help link countries to other sources of climate finance. ERPAs also benefit the Democratic Republic of Congo (DRC) and Mozambique.

The article was first published on Afrik21.