Travel restrictions in Malaysia, initially scheduled to end on 4 February 2021 have been extended to 18 February 2021 based on a risk assessments and advice of the Ministry of Health (MoH) which reported daily cases in all states still show an upward trend. The same level of restrictions will apply including no inter-state travel and no social activities. However, the forestry and timber sectors are permitted to operate in recognition of their contribution to the country’s economy. 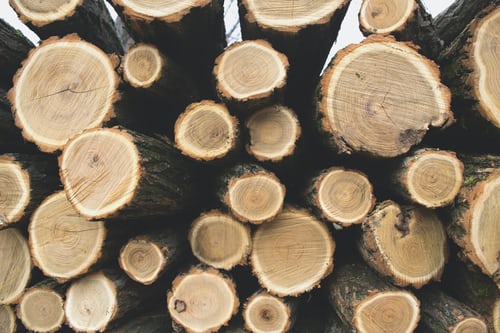 The timber sector in Malaysia continued operations despite the spread of Covid-19. Photo by Unsplash/Aleksondor Radovanovic

Record exports in December Timber sector trade for the period January to November 2020 showed a good performance with exports valued at RM19.8-billion. The Malaysian Statistics Department reported exports in December 2020 at RM95.7-billion, 10% higher year on year and supported by both re-exports and exports of domestically manufactured products. The Department said re-exports totalled RM17.6-billion or around 18%. Exports of domestically produced products totalled RM78-billion, up 8% year-on-year. The main products which contributed to the increase in exports were electrical and electronic products (+RM 5.6-billion); rubber products (+RM 3-billion) and palm oil and palm oil-based agriculture products (+RM 2.6-billion).

Meanwhile a recent case illustrates the challenges of operating a furniture plant in Covid-19 times. A manufacturer in the Bukit Pasir Industrial Area recently screened about 1 400 of its employees for Covid-19. The results showed 543 of them has infected but most displayed no symptoms. Of the others some complained of mild flu like symptoms. The company said the full screening exercise was a precautionary measure to contain and prevent the spread of the virus among its employees and the surrounding community. The company said a temporary closure was expected to result in a delay of some export shipments. Albert Ng, Johor Baru Furniture Association chairman, said the situation in Muar was worrying as many surrounding factories reported positive corona virus cases. The association has successfully negotiated for Covid-19 test sets and urges its 230 member companies to send their employees for testing.