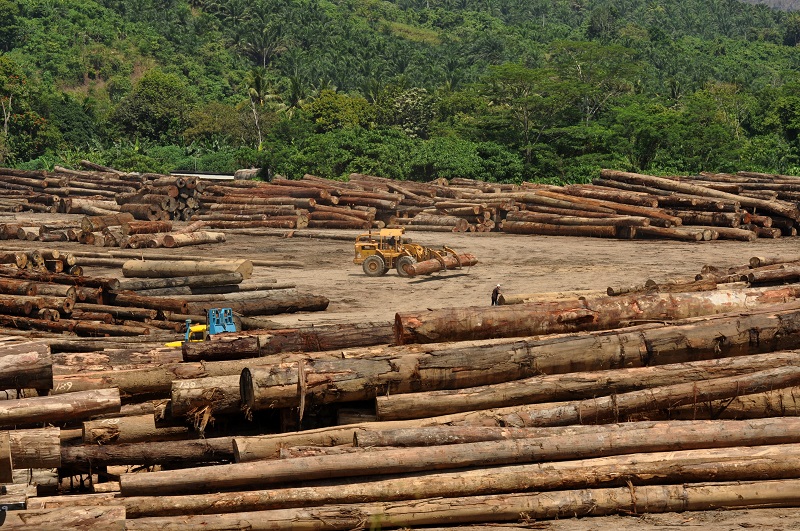 Timber exports contributed 2.2% of the country’s overall exports of RM980.99-billion. The workforce in the forestry sector was estimated at 140 000 of which 55% are estimated to be foreign and 45% local. Annual investment data are available only for 2019 showing domestic investments were RM479.88-million and foreign investments RM851.42-million.

Exports in the first quarter 2020 were badly impacted by measures to address the Covid-19 pandemic though timber companies were later allowed to operate with a 50% reduction in manpower. The industry faces a shortage of raw materials both domestic and imported. Moreover, from July ocean freight rates for containers increased sharply and the situation was made worse by disruption in container availability.

Marketing was made more challenging with the US Lacey Act, Australia’s Illegal Logging Prohibition Act, the EUTR and the California Anti Deforestation Act. Also, there was stiff competition in pricing and quality from neighbouring Indonesia and Vietnam. E-commerce became more common during the Covid-19 pandemic and this was a challenge as not all products can be sold in e-markets. The heavy reliance on foreign labour is of concern though there seems to be no clear path to address this. There is a severe lack of skilled workers as can be seen by the low productivity. The timber sector worker productivity is about RM 47,000/worker/year while the national average is RM 77,000/worker/year. Overall, there seems to be a lack of innovation in wood products and original designs.