Is timber the answer?

According to David Elliott, one of the founders of the Mass Timber Focus Group, there are two big opportunities for timber in South Africa. The one is mid-rise commercial buildings and the other bulk residential buildings, like student housing or apartments. “I think this is where the opportunities are, and it seems typical throughout the world,” Elliott tells Timber iQ.

Elliott says that timber could be the answer to South Africa’s housing problem, but only if it is applied as a hybrid technology. “We are talking about quite significant volumes of wood, which is not expensive, but is comparatively more than timber-framing. However, Laminated Veneer Lumber (LVL), could prove to be the answer to the mass housing crisis, but again as a hybrid technology,” says Elliott. 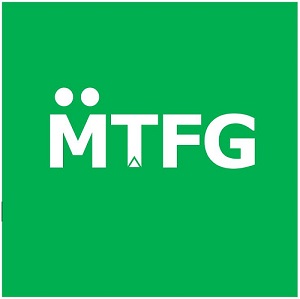