Biden in risky talks with Brazil 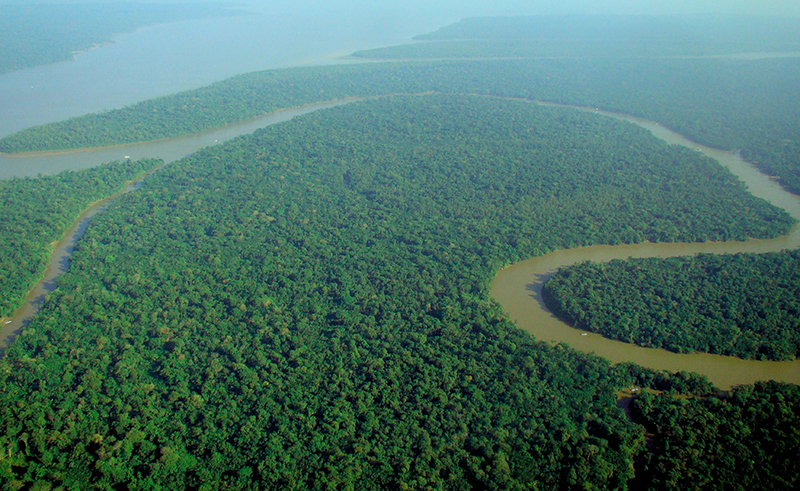 The US is negotiating a multi-billion-dollar climate deal with Brazil that observers fear could help the re-election of President Jair Bolsonaro and reward illegal forest clearance in the Amazon.

That is the concern of indigenous groups, environmental campaigners, and civil society activists, who say they are being shut out of the most important talks on the future of the rainforest since at least 1992.

Senior US officials are holding weekly online meetings about the Amazon before a series of big international conferences.

Ministers and ambassadors from Britain and Europe are also involved. But rather than those who know forest protection best, their Brazilian interlocutor is Bolsonaro’s environment minister, Ricardo Salles, who has overseen the worst deforestation in more than a decade.

Salles is asking for a billion dollars every 12 months in return for which, he says, forest clearance would be reduced by 30-40%. Without the extra foreign cash, he says Brazil will not be able to commit to a reduction target.

Only a third of the money would go directly to forest protection, with the rest being spent on ‘economic development’ to provide alternative livelihoods for those who rely on logging, mining, or agriculture in the Amazon. This has prompted worries that Salles will channel cash to the strongly Bolsonarist constituency of farmers and land-grabbers, rewarding them for invading, stealing, and burning forest.

Recently a group of 199 civil society groups published a joint letter to the US administration saying any deal with the Brazilian government was tantamount to appeasement.

“It is not reasonable to expect the solutions for the Amazon and its people will come from negotiations made behind closed doors with your worst enemy,” said the letter. “The Bolsonaro government tries at all costs to legalise the exploitation of the Amazon, causing irreversible damage to our territories, peoples and to life on the planet.”

Scientists say international action is long overdue on the world’s biggest tropical forest. The Amazon is essential for climate stability, but human activity is turning the region into a source – rather than a sink – of atmospheric carbon. Some areas are close to a tipping point where the forest shrinks, dries and irreversibly degrades into a savannah.

Source: The Guardian and Timberbiz