Task force for Defense of Amazon to operate longer

The ‘Task Force in Defense of the Amazon’ at the Attorney General’s Office will operate for one more year. 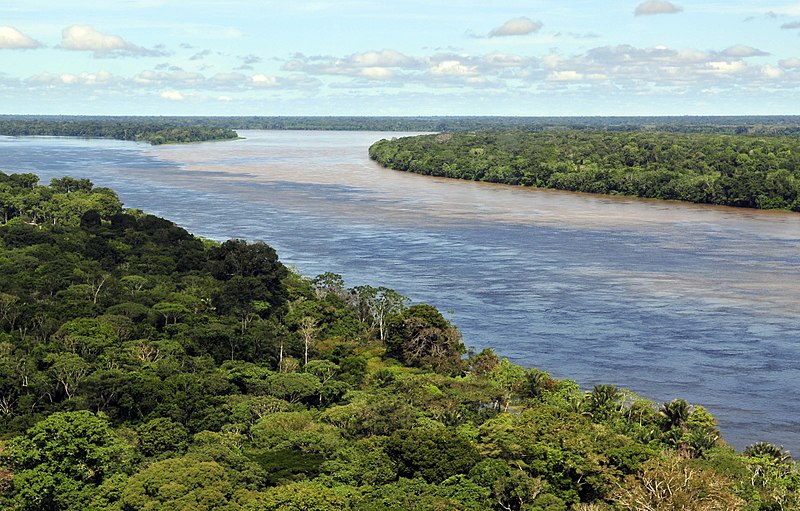 The Amazon forest in Brazil. Photo by Wikimedia.Commons

According to the Brazilian Official Gazette after efforts by the Brazilian Institute for the Environment and Natural Resources and the Chico Mendes Institute for Biodiversity Conservation (ICMBio), the ‘Task Force in Defense of the Amazon’ in the Attorney General’s Office will operate for one more year.

The Legal Amazon task force was established in September 2019 to act on demands for the defence of public environmental policies. To-date, the task force has collected BRL3.11-billion from environmental violators to guarantee the recovery of 151 700 hectares in the states of Amazonas, Rondônia, Mato Grosso, Pará, Maranhão and Roraima in the Legal Amazon. Most of the cases involve logging companies and people who illegally transported, stored, and traded timber without an environmental license.