Any failure of a truss plant or roof inspector to insist on the separation of roofs as prescribed in the fire regulations must be reported to the ITC-SA. This is according to the structural timber expert Prof Walter Burdzik. 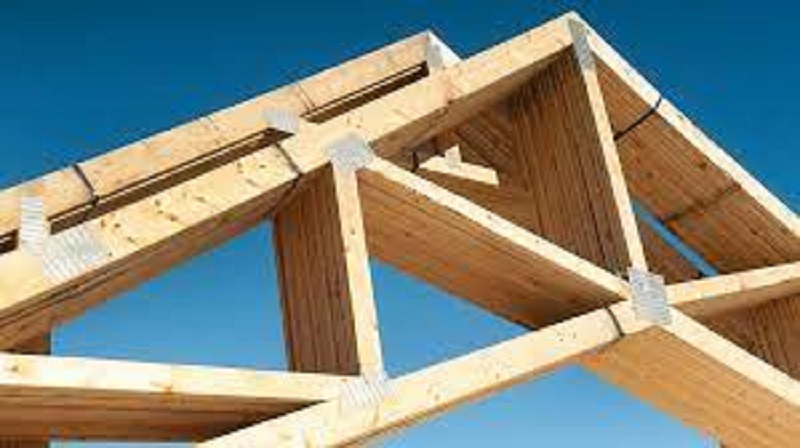 It is the responsibility of everyone involved in designing, making, erecting, and inspecting timber roof trusses to comply with the regulations. Photo by Flickr.com

Prof Burdzik is also a Director of the Institute for Timber Construction (ITC-SA). “The same principle applies to low-cost housing. Just because a roof is over a low-cost house does not justify deviating from the National Building Regulations SANS 10400 and Building Standards Act 103 of 1977,” says Prof Burdzik.

It is important to note that the ITC-SA does not make the regulations governing timber construction in South Africa. Erik Söderlund, general manager of the Institute explains that the objective of the organisation is to promote and protect the industry, all stakeholders, and the general public.

SANS10400 was extensively researched and drawn up by industry experts. It considers all aspects of the composition and properties of building materials to ensure that all materials used in the same application meet the same safety and performance standards.

“It is the responsibility of everyone involved in designing, making, erecting, and inspecting timber roof trusses to comply with the regulations, explains Söderlund. “However, the responsibility does not stop there. The Engineering Council of South Africa (ECSA) may intervene if an engineer signs off a non-compliant roof structure.

According to the fire regulations relating to timber roof trusses:

Each independent dwelling unit situated on either side of a fire wall must have its own bracing system within its roof structure, regardless of the fire wall projects above the roof covering or not.

The fire regulations do not state the size of a permissible gap between timber members bearing on either side of the fire wall. However, trusses passing through a fire wall must be split into separate trusses.

No part of the roof assembly, made of wood or any other combustible material shall pass through the separating wall.

The Institute urges everyone involved in the timber roof truss industry to act responsibly and comply with the National Building Regulations SANS 10400 and Building Standards Act 103 of 1977. 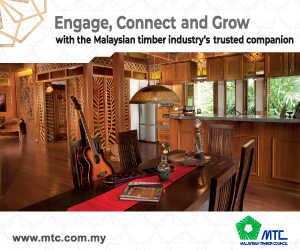