Demand for softwood in SA decreases

One would think that South Africa’s acute shortage of housing will be enough to stimulate demand for alternative building materials like timber and timber related products. However, it seems that the opposite is true. Demand for timber, and especially for softwood sawlogs, has in fact decreased since the 1990s. 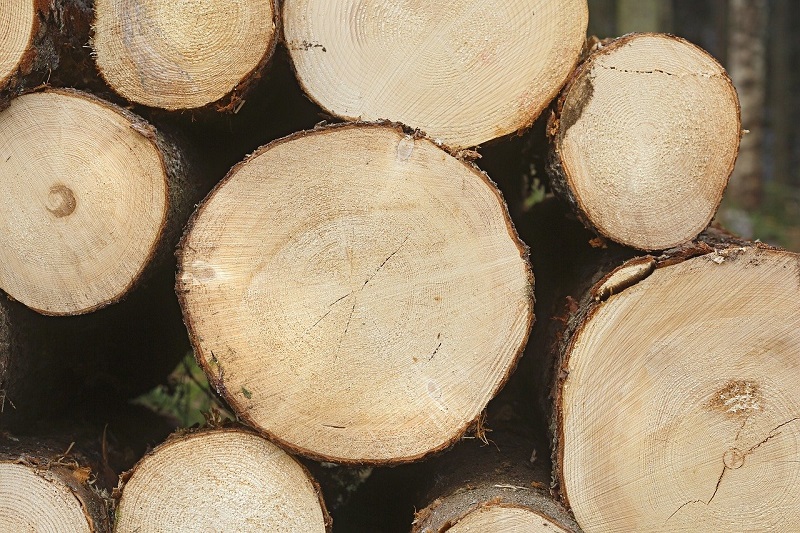 Demand for softwood has decreased over recent years. Photo by Pixabay

A sad situation despite the valiant efforts being made by the Department of Trade, Industry and competition, and several role players in the timber industry. South Africa should be a growing market for timber housing however, it does seem that a lack of proper marketing and foresight has resulted in a dearth of knowledge and education about the benefits of timber buildings.

In the August issue of Timber iQ, Schalk Grobbelaar from the University of Pretoria gives great insight into the current state the South African timber market finds itself in. Grobbelaar says that South Africa produces approximately 2 million cubic metres of softwood lumber per annum. This constitutes less than 0.6% of the world’s production. To put it into perspective, the two largest sawmills in the world, Klausner Holz Thüringen (Germany) and Wismar Sawmill (Germany), produce 2.4 million cubic metres of sawn wood between them per annum.

Grobbelaar says that landholdings for softwood sawlogs is almost at the same level as the 1980s and have reduced substantially since the mid-1990s. “Policies promoting the development of new plantations should be considered, but this should not be regarded as the primary constraint of the industry,” he adds.

“The lack of growth in the industry can be attributed to many aspects, but a specific concern is that South Africans only use 0.0319m3 of wood per person per year. Many developed countries use more than twenty times as much. To-date, the local building culture has not been favourable to wood.

“The primary constraints have been product development and marketing. The local industry has suffered from marketing myopia, as described in Theodore Levitt’s 1960 Harvard Business Review article. It’s been short-sighted in terms of the local market’s needs and has not developed new products that could have increased local demand, manufacturing capacity, and competitiveness,” says Grobbelaar.