Fresh off his participation in the Springboks World Cup-winning campaign and the British & Irish tour success, Damian Willemse has announced the launch of his project The Seed. 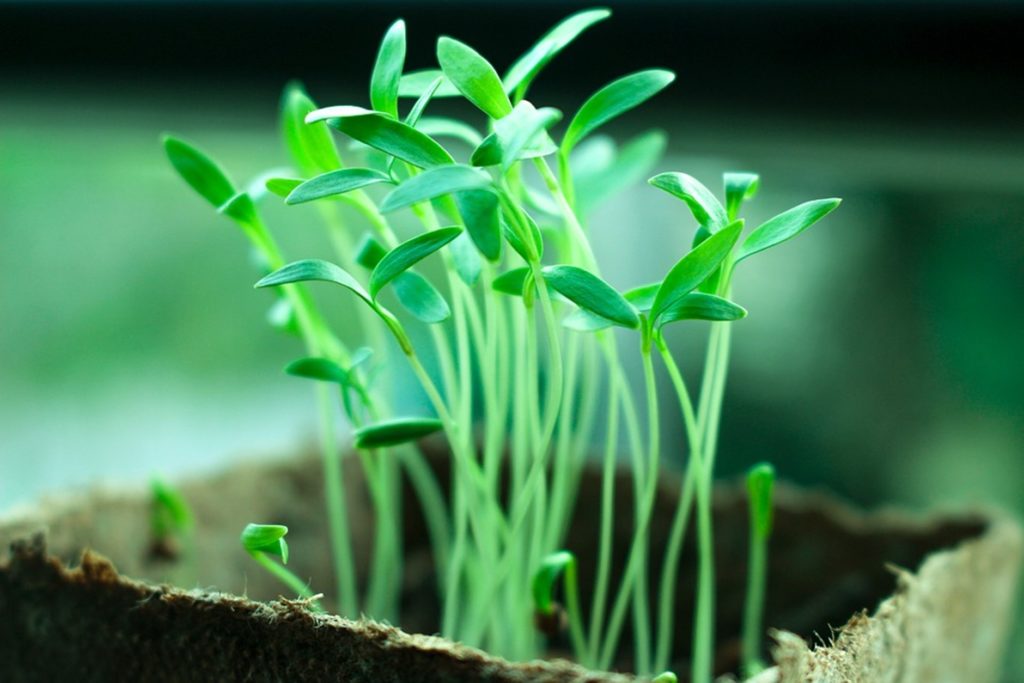 The Seed has been created in partnership with global planting business, One Tree Planted, with a clear goal of raising R500 000 for the planting of trees in local areas that need it most.

Willemse’ attendance at Paul Roos exposed him to great opportunities and gave him the platform to showcase his immense talent on the rugby field. This paved the way for him to do what he loves for a living. The school was filled with trees and greenery, in strong contrast to his surroundings as a young child.

Inspired by an Instagram post by Arsenal Football Clubs Spanish defender Hector Bellerin who committed to planting trees, Gaza (as Willemse is known to his friends and family) undertook to get a better understanding of why Bellerin’s gesture connected so deeply with him.

It was through this introspection that he realised the impact that greenery could have on your mental wellbeing. Said Willemse, “Nature was something I never knew I needed – it became a way for me to find calm. Nature has had such a profound effect on me. For one reason. I never grew up with it.”

This highly conscious athlete, who is working toward completing his studies in Business Management, is well aware of the metaphorical connection of nature thriving in the right environment – requiring the correct amount of food and light to be able to flourish.

He notes how trees, or the lack thereof, are a very real economic indicator and he is determined to do something about this deficit to afford communities like the one he grew up in the Strand access to greenery.

The ‘seed’ planted by Bellerin started taking root as Willemse connected with his team and One Tree Planted and shared his desire to tell his story to raise awareness for their initiatives.

He connected with talented local film-maker Thomas Dalais and Dare Content Studio to authentically capture his story and inspiration for planting trees. This along with content from supporting brands form the basis of the campaign and give Willemse the collateral to use his various platforms for the greater good.

How to make a difference

One Tree Planted and their call-to-action of ‘One Dollar One Tree’ has seen them plant over six million Trees worldwide. Locally for just R27 you can donate two trees and make a big difference.

For more, go to http://onetreeplanted.org/damianwillemse to donate.