Delays in the payment of contractors and suppliers within a month are stifling growth in black businesses and forcing some to close after the government failed to pay traders R4-billion worth of invoices. 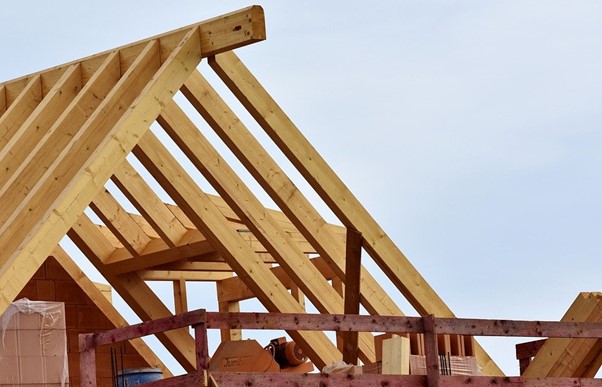 A 2020/2021 financial year National Treasury report shows that a total of 41 535 invoices from provincial departments worth more than R4-billion were not settled within 30 days. The Eastern Cape was responsible for 12 651 unpaid invoices worth more than R1.8-billion, followed by Gauteng with 20 911 invoices worth R1.4-billion. The Western Cape was the best-performing province as it settled all invoices on time.

The Public Finance Management Act requires departments to pay suppliers within the stipulated period as part of the policy of government to support the growth of small and medium enterprises. Departments are also required to report to their treasuries by the seventh day of each month the total number of invoices paid and unpaid and the reasons for these. Departments are also required to implement a manual or electronic system, which enables them to track invoices from the time they receive them to the time they are paid.

The CEO of the Black Business Council’s Built Environment, Gregory Mofokeng, told Sowetan that though he accepted the report, he believes the picture was worse than that described.

He said contractors rely on the payments of their invoices to complete construction projects across the country. When these are delayed, businesses are badly affected.

“When you don’t get paid as a company, you have to let go of your people … you have to pay suppliers. If you do not, they will take you to the cleaners. They will place your company under liquidation if you do not pay them,” Mofokeng said.

He said some of the businesses have to borrow money to stay afloat, which hinders their growth. “That is one of the major reasons emerging companies keep on ‘emerging’ because they are subjected to all of these factors. Big construction companies are different. Even if you do not pay them, they have big balance sheets to absorb that.”

The BBC has been lobbying the government to accelerate the payment of suppliers to grow small and medium enterprises. It argues that big businesses need smaller enterprises to provide goods and services for the economy to grow and create much-needed jobs.

Mofokeng said some BBC members found that officials want bribes before settling their invoices. “Some people go projects with assets, and they exit without them. Their houses and vehicles get repossessed because of this. People suffer because they do business with the government.”

The BBC is proposing as part of its contribution to the public procurement bill that the government introduce payment guarantees. These would get an insurer involved and when the government fails to pay, the contractor can claim the money that is due from the insurer.