BURKINA FASO: Network of parliamentarians on the environment plants 300 trees

The Burkinabe parliament is contributing to the government’s reforestation policy. On the occasion of the official launch of its activities, the Parliamentary Network for Green Growth and Ecosystem Services (RP-CVES) planted 300 local trees in the village of Lao, in central Burkina Faso. 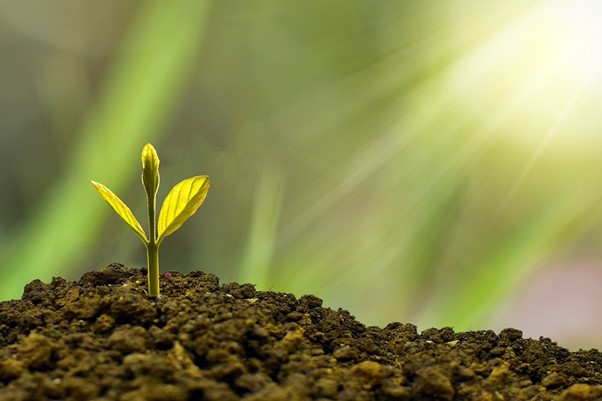 MP Georges Yemboado digs a small hole in the ground, and closes it after erecting a baobab sapling. “In this way we ensure the continuity of natural life, a symbol of sustainability and power,” explains the coordinator of the Parliamentary Network for Green Growth and Ecosystem Services (PN-GES). We are here in the centre of Burkina Faso, more precisely in the locality of Lao, on the occasion of the official launch of the activities of the RP-CVES, on 26 August 2021. More than 300 young trees will be planted during the ceremony.

The action carried out by the parliamentarians’ aims to restore the land, in order to contribute to the well-being of local communities. It is also the parliamentarians’ response to the ecological appeal launched in July 2019 by the Burkinabe government. As part of the reform of its national land restoration plan, the Burkinabe Minister of the Environment, Green Economy and Climate Change, has set a target of planting around ten million seedlings on secure sites. He invited all public and private actors, as well as civil society, to mobilise to plant trees.

Reforestation at a snail’s pace

The reforestation activity that the RP-CVES has just organised is presented as the beginning of a series of actions aimed at amplifying the reforestation policy of Burkina Faso. “This activity is the precursor of many other initiatives that will allow the RP-CVES to contribute to the preservation of the environment in Burkina Faso,” explains Marie Chantal Boni, Vice-President of the National Assembly of Burkina Faso. Created on April 6th, 2021, the RP-CVES brings together 20 MPs. The network aims to support public authorities, local communities and other actors in the promotion of energy efficiency, clean technologies and sustainable development, the preservation of biodiversity and the protection and valorisation of ecosystem goods and services.