More than five million pine and eucalyptus seeds are being sown this year at Forestry Corporation of NSW’s Grafton nursery. The programme is providing a boost to local employment and continuing to rebuild NSW state forest plantations previously harvested or lost in the Black Summer bushfires. 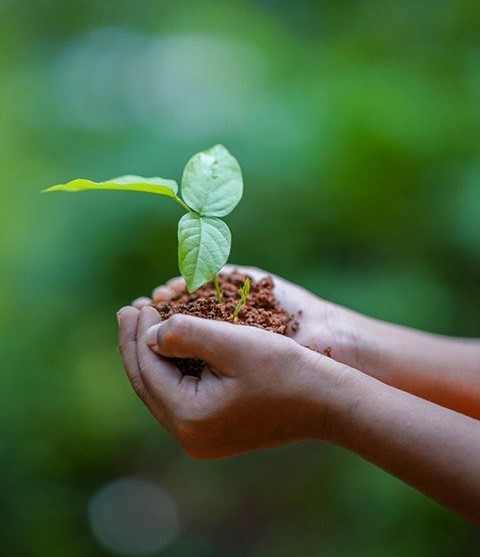 “Our softwoods programme will see around four million cells of Southern Pine, Hoop Pine and Radiata Pine seeds sown, which will eventually be planted in areas such as Grafton, the north coast, Walcha and Bathurst,” French said.

“We are also sowing hardwood seeds, which will ultimately see 1.1 million of these seedlings go out the gate in 2022.”

French said the nursery is a crucial component of Forestry Corporation’s operations.

“Wood is the ultimate renewable resource – our forests are regrown or replanted to continue the forest cycle into the future,” said French.

“We’ve dispatched more than 80 million seedlings from Grafton nursery over the last 25 years, which have ultimately helped build people’s homes and vital infrastructure.

“Each year we dispatch seedlings to be replanted in our forests. We also supply a further 200 000 seedlings to private industry, including private forestry and revegetation/restoration organisations.”

Over the coming year, the crop will be carefully hand-weeded, fertilised, nurtured and watered to produce seedlings in time for planting over summer and autumn.

“Sowing and dispatching are our busiest times of the year, creating up to an extra 10 seasonal positions, which have traditionally been filled by local people.”