A new initiative to combat deforestation and illegal timber trade is being launched in the Congo Basin, the world’s second largest green lung. The Pan African Forest Certification (PAFC) and its partners have set up a regional certification scheme in the Congo Basin, which will strengthen the existing offer. The aim is to effectively combat deforestation and the illegal timber trade. 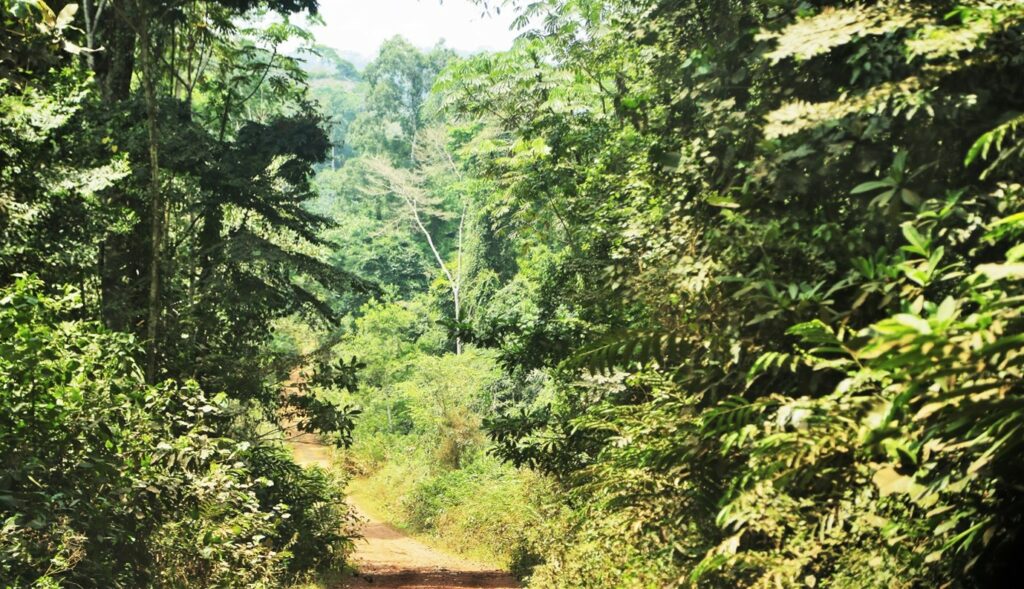 Composed of several standards, guides, procedures and annexes developed locally, this regional certification system offers many advantages for forestry companies wishing to commit themselves. They will benefit from access to the international market, increased competitive advantages and profits, access to demanding markets for certified products, traceability of wood supplies, etc.

Collaborations between PEFC and ATIBT

The Congo Basin PAFC is implemented with the contributions of the Programme for the Endorsement of Forest Certification (PEFC) and the International Tropical Timber Technical Association (ATIBT), whose requirements guarantee international recognition.

The PAFC Congo Basin is the realization of a wish formulated on July 28th, 2020 by the ministers in charge of forests of the Economic and Monetary Community of Central Africa (CEMAC). Meeting in session, these officials asked the PAFC to develop a regional approach to its forest certification system.

read also-AFRICA: Creation of a business forum for sustainable forestry

Illegal logging, which refers to any harvesting of timber without legal authorization, or incidentally by illegal means, remains persistent in the Congo Basin. In Cameroon, for example, a recent report produced by the Center for Environment and Development (CED) and the Environmental Investigative Agency (EIA) indicates that the country lost USD58-million (nearly 33 billion CFA francs), between January 2016 and July 2020, through the illegal export of its timber to Vietnam.