Sustainable development must meet the needs of the present without compromising the ability of future generations to meet their own needs. “How do we ensure that the infrastructure we invest in is delivered in the correct manner so as to generate both fixed and human capital? 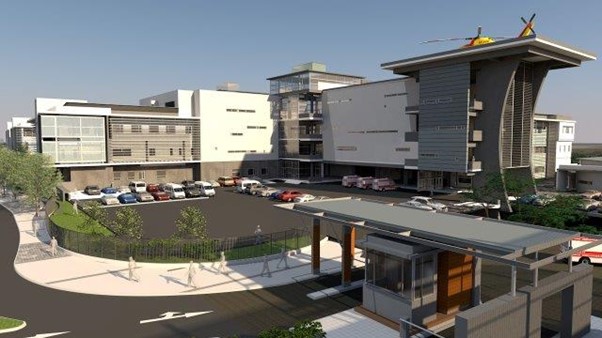 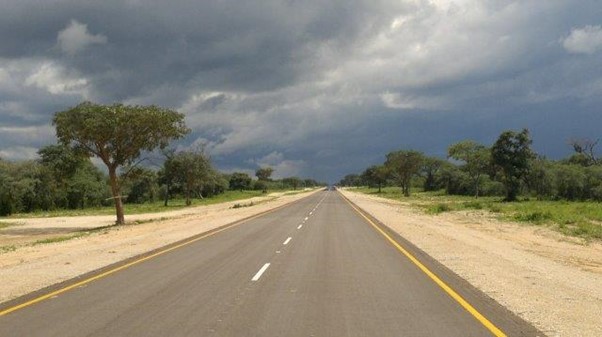 The end product must make life easier for the communities it is aimed at in order to improve livelihoods. It means that infrastructure has to be fit-for-purpose to maximise the development potential of the investment and cater for future generations by designing on a human scale.”

A Professor of Industrial Design, M’Rithaa said that the vital role of human-centred design could not be overemphasised, especially as more than 50% of the world’s population now lives in cities. “While cities are built environments for the most part, many informal settlements are to be found in so-called emerging economies, particularly in Africa.” 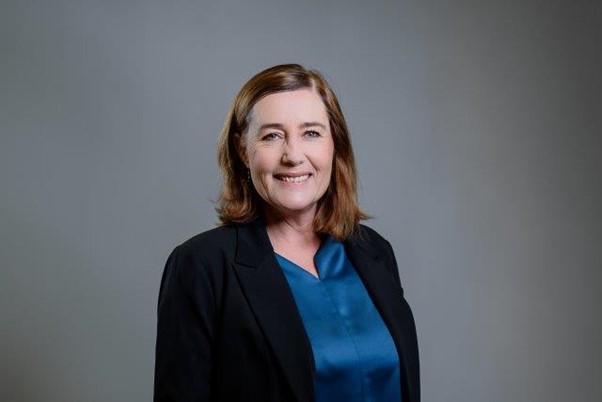 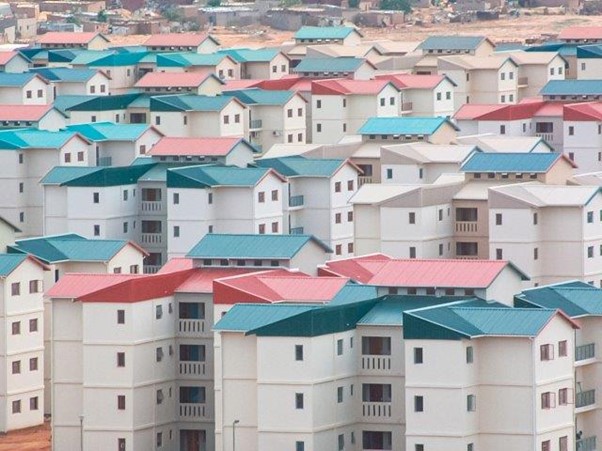 Here M’Rithaa highlighted the importance of the United Nations’ 17 Sustainable Development Goals (SDGs), which are a series of interlinked global goals aimed to provide a blueprint to achieve a better and more sustainable future for all. The SDGs were promulgated by the United Nations General Assembly in 2015, with the intention of realising them all by 2030. “There is an urgent need to accelerate infrastructure development in Africa.”

Roper pointed out that, according to the World Economic Forum, the top ten skills of the 21st century prioritise problem-solving and creativity. “It is exciting that this skillset is so closely aligned with human-centred design. There is no doubt that the world is becoming more complex, meaning we have to work smarter in order to overcome all of our hurdles.”

“Perhaps the greatest challenge is to translate this ethos or thinking into a local context,” said M’Rithaa. “This means embracing communities, which is the essence of ‘ubuntu’. Our design toolkit must be community-focused in order to be able to address the needs of the people at a grassroots level.” Roper highlighted that water and sanitation infrastructure, for example, is at the heart of meaningful social transformation.

“I always say that an industrial designer is an engineer with a smile, because they have to have empathy in order to deal with people and communities, whereas engineers generally deal exclusively with clients and mega projects.” M’Rithaa pointed out that the educational focus needs to change from Science, Technology, Engineering and Maths (STEM) to a more inclusive, multi-disciplinary approach that also takes art and design into account, STEAM. “Human-centred design is all about creating linkages across the entire breadth of stakeholders and beneficiaries we work with,” said Roper.

Van Rooyen concurred: “I am excited that this conversation is emerging from the engineering space because I think a lot of young engineers have resonated with the need to dig a bit deeper into our own humanity. It is wonderful to see this cross-pollination taking place between design and engineering. Many young engineers are drawn into this vocation precisely due to the social impact of their work. They want to use their skills to be able to make a tangible difference in people’s lives as they have a real desire to contribute to social upliftment.”

Commenting on the general discussion that concluded the webinar, Roper said: “What has emerged is the importance of designing for a human scale. The objective now is to move from theory to an approach based on co-creation whereby human-centred design is entrenched in every single project that is delivered and becomes part and parcel of the design philosophy of every architect and engineer.”